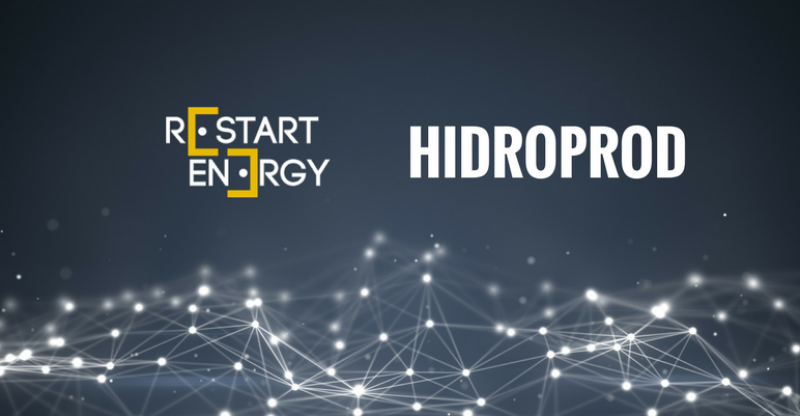 With market sentiment running high in Romania and having recently signed off on the pre-agreement to start the acquisition process of six solar parks, Restart Energy has endeavored to further add to its growing energy production capacity with the addition of two hydroelectric power-plants that will be purchased after due diligence procedures are concluded, from pure-hydro producer Hidroprod — with whom we share many core values, such as a respect for the environment, the end user, as well as the energy industry as a whole.

Since the inception of the company in 2008, Hidroprod SA has put renewable and sustainable energy on the map of Maramureș, through hard work, proven know-how and dedication. As of 2012, the company has been operating two hydropower plants, located on the Valea Neagră river — Valea Neagră 1 and Valea Neagra 2 — with a total combined energy production capacity of approximately 22,440,960 kWh per year.

Technical details of the two hydroelectric power plants are as follows:

Restart Energy will take Hidroprod’s work one step further and share it with the entire world.

This expansion of our renewable energy production capabilities is fully in line with our Whitepaper (p65, 11.9 — Use of funds) and represents a part of the upstream integration detailed in that section. 10% of the yearly energy production of the newly purchased renewable power plants will be allocated to the special energy fund of the RED community.

In order to support our ever-expanding user-base (over 5,000 new users in Romania within the first two months of 2018, with 30,000 pre-existing clients), Restart Energy plans to move forward with more such deals in the future, to best serve both its current and prospective clients.

Hidroprod SA is a pure-hydro renewable energy producer from Baia Sprie, Romania — located in the north-western part of Romania, near Baia Mare city in Maramureș county, along the Valea Neagră river. Ever since its appearance in 2008, Hidroprod has been dedicated to the sole purpose of owning, developing and operating two hydroelectric power plants — Valea Neagra 1 and Valea Neagra 2 — with a combined energy production capacity of roughly 22,440,960 kWh per year. 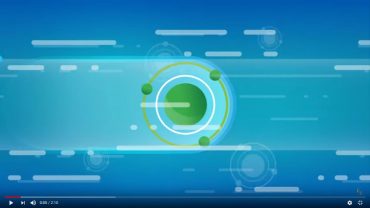