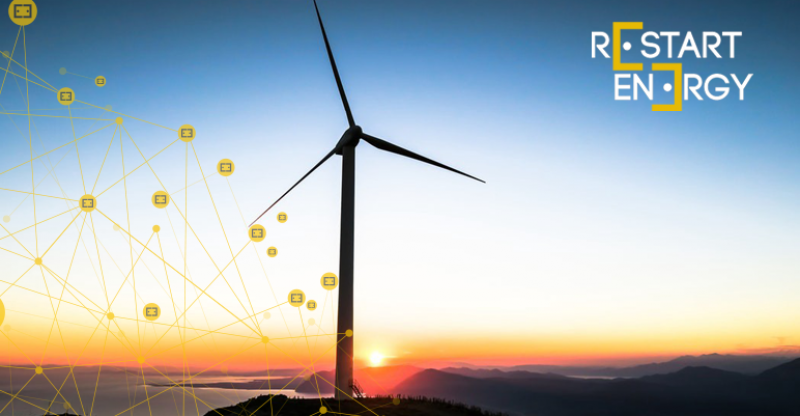 The “best” thing about climate change is that whether we believe in it or not, it’s still happening and we need as many solutions as possible to tackle this problem and create a (great, hopefully) future for our children.

So, why do I say that the MWAT token could be the missing link between today and a more energy-responsible future? Because right now, it’s almost impossible for you to choose what kind of energy do you wish to consume. Now, imagine a world where you can connect to a platform (RED-P) where you can choose to consume green energy from any available producer, that is of course connected to the platform, and even have complete freedom over the percentage of renewable energy that you wish to purchase.

Unless you live in a country like the Netherlands or Denmark where it’s a given that a big percentage of the distributed energy is from renewable sources, your options for being energy-responsible are pretty limited.

Sure, you can choose to consume less, to turn off the lights in the rooms you don’t use, to use light bulbs that are more energy-efficient, but you cannot make choices in terms of the actual energy that you consume (or at least I am not aware of such choices).

Blockchain technology has been around for almost a decade and it’s wonderful to see that companies are starting to take advantage of it in order to create solutions that will help heal our world (by this I am not saying that other uses of blockchain technology are obsolete!).

One such company is Restart Energy and this article deals with the most important use case of their MWAT token — green certificates.

Although only indirectly related to the actual MWAT token, the most important usage of the MWAT is the issuance of green certificates (explained below).

I say “indirectly” because you don’t get a green certificate for owning MWAT tokens, but by owning tokens, you get access to the RED platform where you can purchase 100% green energy which, in turn, will earn you green certificates and that is how you contribute to a better future for our planet.

That was a mouth-full. Let’s take it step by step.

“…are a tradable commodity proving that certain electricity is generated using renewable energy sources. Typically one certificate represents the generation of one Megawatthour (MWh) of electricity.” — Wikipedia

We need these green certificates because once in the system, renewable energy cannot be separated from conventionally generated energy.

Usually, producers are the ones who get these green certificates, but Restart Energy plans on giving them to consumers, for every MWh consumed that is 100% from renewable sources. Consumers, then, will be able to trade* these certificates on a separate market.

*the price for a green certificate is between $30–$60 in the European Union.

Okay, but how exactly does this positively affect our planet?

By issuing green certificates to consumers, Restart Energy hopes to increase the demand for renewable energy across the countries they are and will be part of, hence helping to create a more energy-responsible world.

How does it work?

First, you need to take MWAT tokens in order to access the platform, once you do so, then you can choose a producer from whom you want to purchase energy — the percentage of which is renewable is truly your choice, but the platform allows you to access 100% green energy.

Once you consume 1 MWh of green energy, you will be issued a digital & cryptographic green certificate, which then can be traded on a separate market.

The RED platform opens up a world of opportunities to consume a higher percentage of green energy and become, as a whole, more energy-responsible.

Will Restart Energy, their MWAT token and RED platform completely change the way we consume and relate to energy? Maybe or maybe not, but they are definitely moving the world in the right direction and God knows, we need as many people as possible contributing to securing a safe and more energy-efficient future for us, our children and our children’s children.

If you like this article, please take a moment to “clap” (did you know you can clap up to 50 times per article? Try it) and follow Mihai Herman on Twitter.

Disclaimer: this is NOT investment advice. This is purely my opinion, based on facts found on their website. Please do your own research and decide if it qualifies with your risk profile.

Mihai Herman is affiliated with Restart Energy by being the company’s PR Manager. 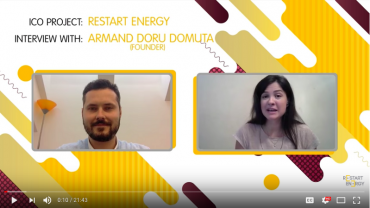