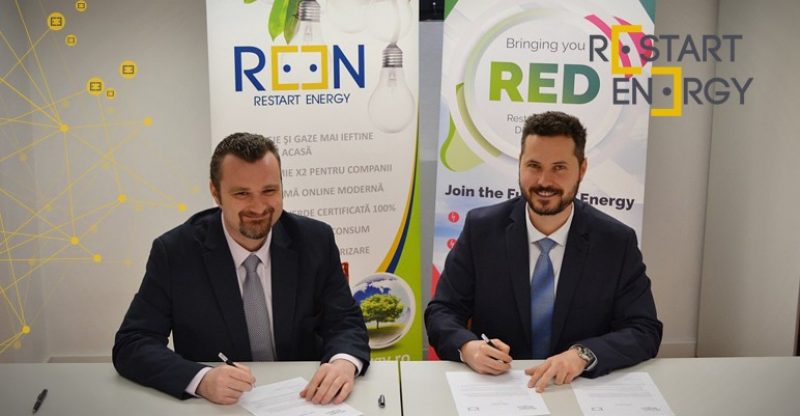 The Great Recession hit globally on the tail-end of 2007 and continued ravaging the world economy until around 2013.

The effects were varied in scale and in their timing, but few places in the interconnected global markets were left unscathed and world-wide GDP plummeted, in many places by more than 10%.

Even areas that still experienced positive growth, had to cut down on predicted estimates, as the effects of both the financial crisis of 2007–2008 and especially the U.S. subprime mortgage crisis, bloomed into the greatest recession since the Great Depression of 1930. Many countries are still feeling the effects, but the global market has stabilized.

Today, years after the Great Recession ended, Europe is back on its feet, but the surprise is that Eastern Europe has not only adapted, but is thriving!

Romanian, Polish and Czech GDP growth has surpassed even that of Germany, consistently, since 2014 (source: Eurostat). Analysts term this a “Goldilocks moment”, yet it’s been going on for years now — a combined effect of high GDP growth, well-managed inflation, and low unemployment.

One could say that the Romanian Bison awoke and charged past the Chinese Dragon in 2017.

The European bison (Bison bonasus), locally known as ‘zimbru’, has been a Romanian national symbol since medieval times and has only recently come back from the brink of extinction — much like how Romana’s GDP came back from the depths of a -7.1% depression in 2009, due to the Global Recession, to a majestic 7% growth in 2017. Both are headed towards a bright future.

This bright future is not only evidenced by Romania’s GDP growth surpassing that of China’s, but is also underpinned by Romania’s economy showing consistent and ever-increasing growth within the past 4 years:

This is an extremely positive and promising statistic, that will fuel ever-increasing investments in both the region and in Romania in particular.

As a company headquartered in Romania, Restart Energy is proud to see such positive changes happening in our home market, so much so that we decided to take advantage of the strong bull market climate, to use a cryptology term, and invest in our power production capabilities.

The timing of this acquisition is particularly relevant, as we enter the Spring and Summer seasons, where PV power stations can run at peak capacity.

This acquisition also ties in very well with our Watt Predict software — an innovative AI learning software designed for superior solar energy forecasting. It is a system that is able to estimate electricity production for the next day. This reduces costs and thus significantly decreases the invoices issued by institutions responsible for the imbalances of PV systems, by providing a forecasting service with high accuracy and financial accessibility.

This extra energy will be a boon to our company, as just this year — and we’re only nine weeks into said year — we’ve grown by a further 5,000 customers, on top of our pre-existing 30,000 clients. As such, strong growing demand within our home market will further accelerate our growth and likely lead to more acquisitions this year.

On a closing note, as the fastest growing private energy supplier in the EU, having grown by 1700% since our company’s start, Restart Energy is proud to have contributed to Romania’s strong international performance and is looking forward to contributing yet more in the months and years to come. 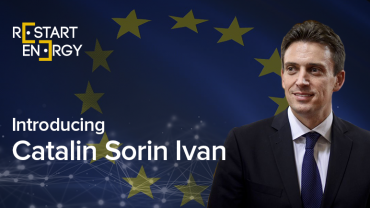